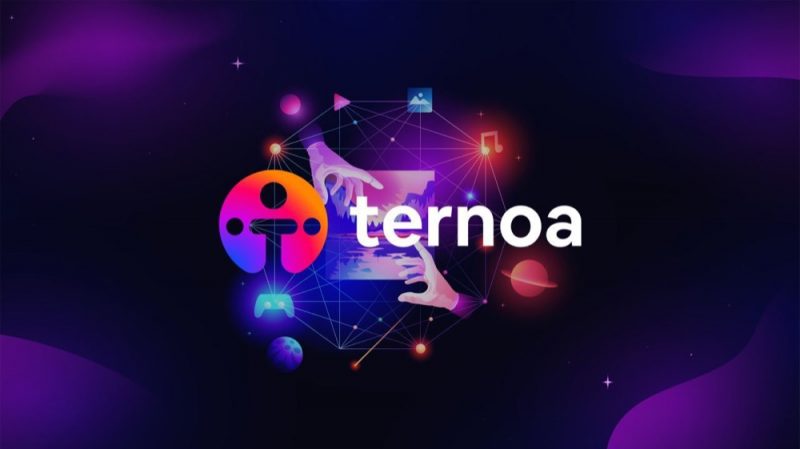 Ternoa is a layer 1 open-source blockchain ecosystem that facilitates the adoption of utilitarian NFTs by giving developers full technological stack, access to independent infrastructure, nodes, developers’ community, and funding. The project is guided by principles of security and ownership, made possible with a combination of decentralization and encryption.

Since 2021, the role of NFTs has transformed dramatically: from mere cultural assets to building blocks that allow developers to incorporate utility in the next generation of decentralized applications and Web3 NFT-based projects. As exciting as this evolution is, it also comes with challenges for programmers such as the need to learn a new language, high infrastructure costs, and difficulties accessing relevant information for newcomers. These obstacles are particularly prominent for NFT utility-based projects, as most blockchains rely upon complex smart contracts to build standalone use cases.

“On most blockchains, building NFT dapps can prove at best cumbersome, at worst complex. Ternoa is designed to break barriers for developers and empower them to save time and money. Mass adoption of NFTs is only possible with a fundamental tech evolution,” Mickael Canu, Co-Founder & CEO of Ternoa.

Ternoa just deployed Mainnet as a ready-to-use version of the blockchain network with an NFT-first mindset. The first-phase of Mainnet marked successful implementation of native CAPS, nodes, and governance features to the multi-chain network. With this foundational step, developers can already experiment with concepts using the JS SDK, allowing them to build dapps and scale their Web3 projects using Ternoa to cut costs and save time.

In addition, an entire range of tools has been developed and launched over the last few months to help user adoption: an explorer for users to monitor transactions, a status page to watch real-time status of Ternoa networks, a wallet to interact with native Capsule Coins and NFTs, and a Token bridge for erc20 holders to swap their CAPS to native and use the blockchain. To ensure a maximum security to users, the infrastructure was successfully pentested by Hacken, and the Token bridge has been audited by Chainsulting.

“Reaching this milestone is a crucial step for Ternoa and all teams working tirelessly to make Mainnet happen. We’re proud to offer an open-source specialized NFT infrastructure and easy-to-use JS SDK to accelerate adoption of NFTs by developers across the world,” Mickael Canu, Co-Founder & CEO of Ternoa.

Now, blockchain developers can save time and program faster, leveraging Ternoa’s highly secure, scalable, Metaverse-ready infrastructure. With more developer-friendly features to be released in the subsequent phases, Ternoa actively expands their community of builders. This fast-growing project is set to disrupt the NFT economy by making next-generation NFTs easy-to-build on the blockchain. Early contributors who joined the Ternoa ecosystem already started developing first dapps with many going live on Mainnet in the upcoming months.

Ternoa looks forward to working alongside early adopters of the NFT-first blockchain and invites developers to join their Discord community, contribute, and build upon its open-source infrastructure.

If you want to learn more about this fast-growing project, attend Ternoa CEO Mickael Canu’s keynote at NFT.NYC 2022 for more big announcements. 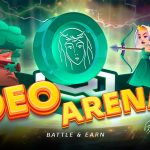 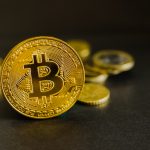 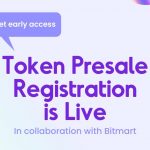 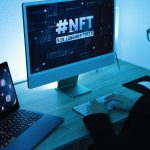 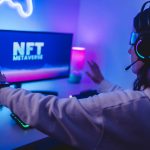 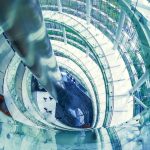 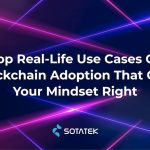