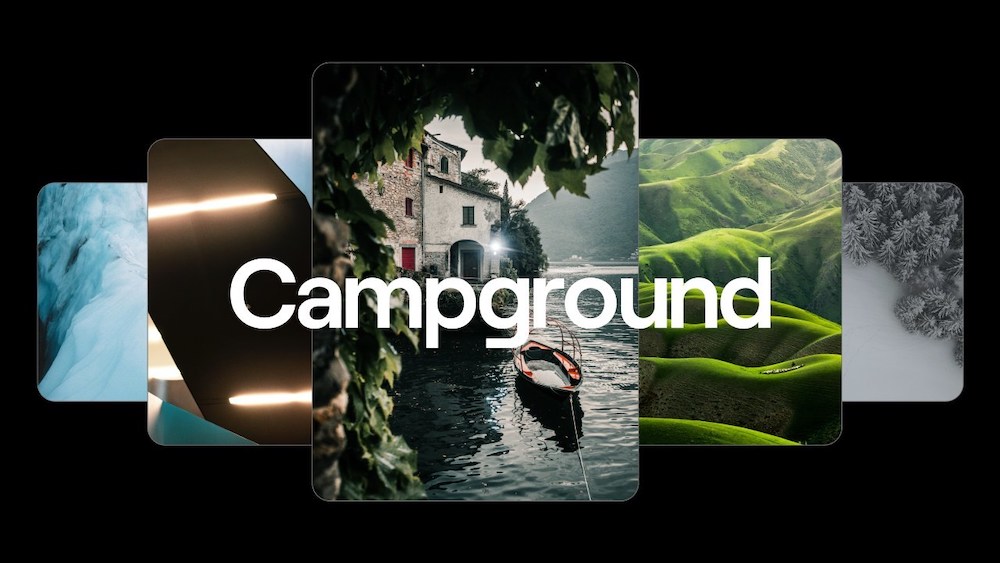 Campground, whose public beta is launching on July 7th, envisions a world where creators can bootstrap their viral moments, and delivers on this vision by pairing its flexible content creation engine with exceptional creator economics powered by blockchain. Unlike any NFT marketplace or other blockchain-based creator economy solution, creators can be paid as usual via […] 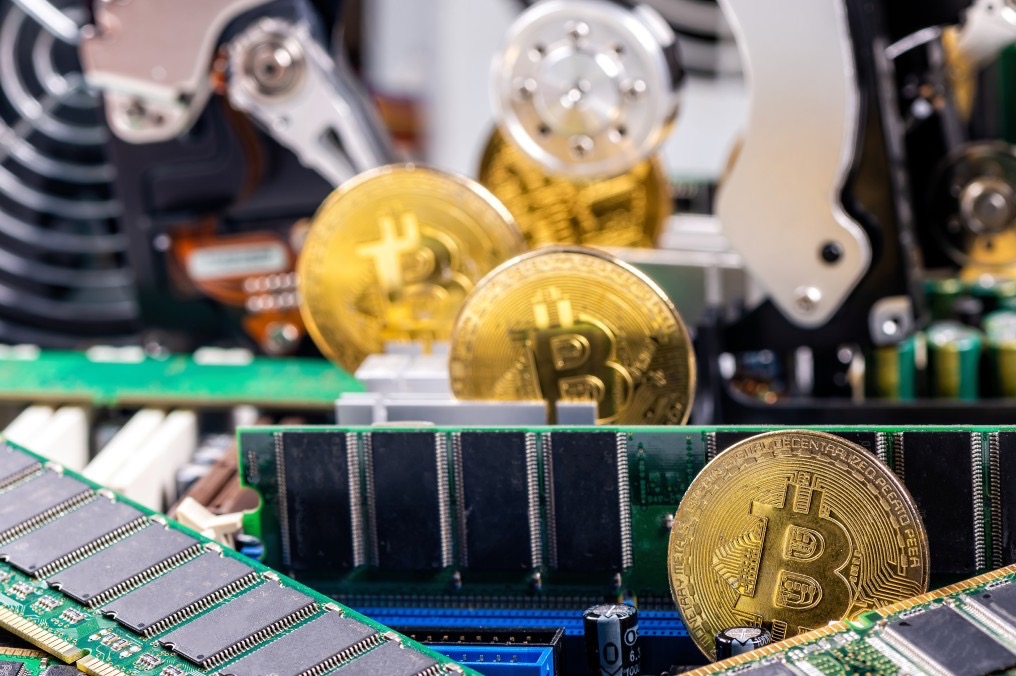 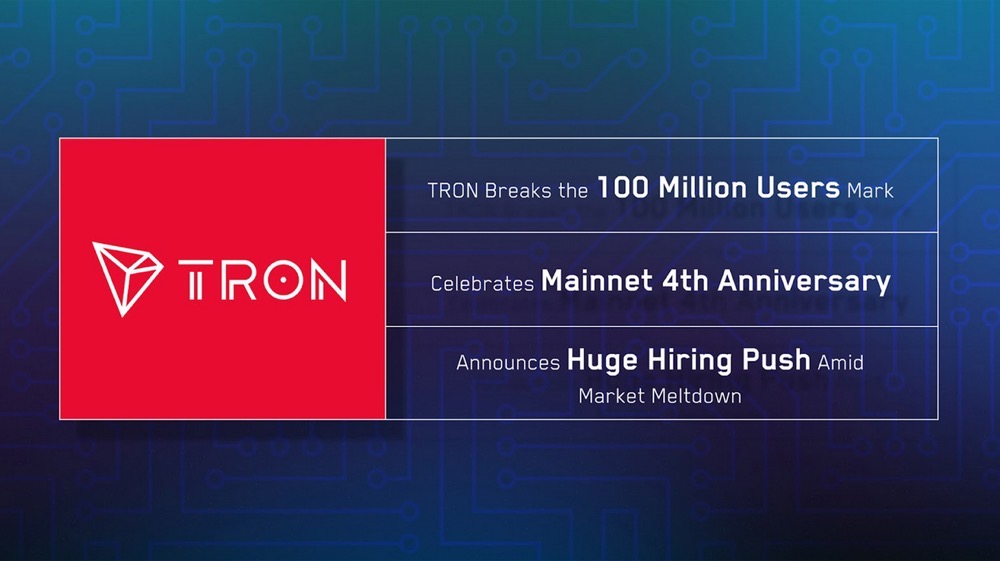 Geneva, Switzerland / June 28 / – TRON user accounts have reached 100,048,526, officially breaking the 100 million ceiling, according to data from the blockchain browser TRONSCAN, as of June 25. On the same day, TRON Mainnet celebrated its 4-year anniversary since network independence. Launched in May 2018, the mainnet of TRON is one of […] 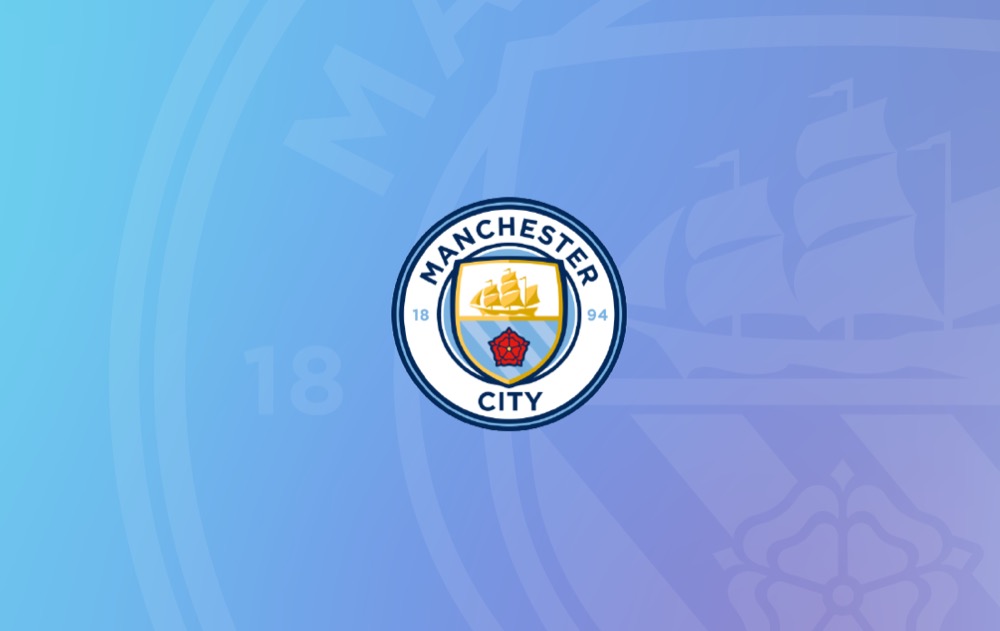 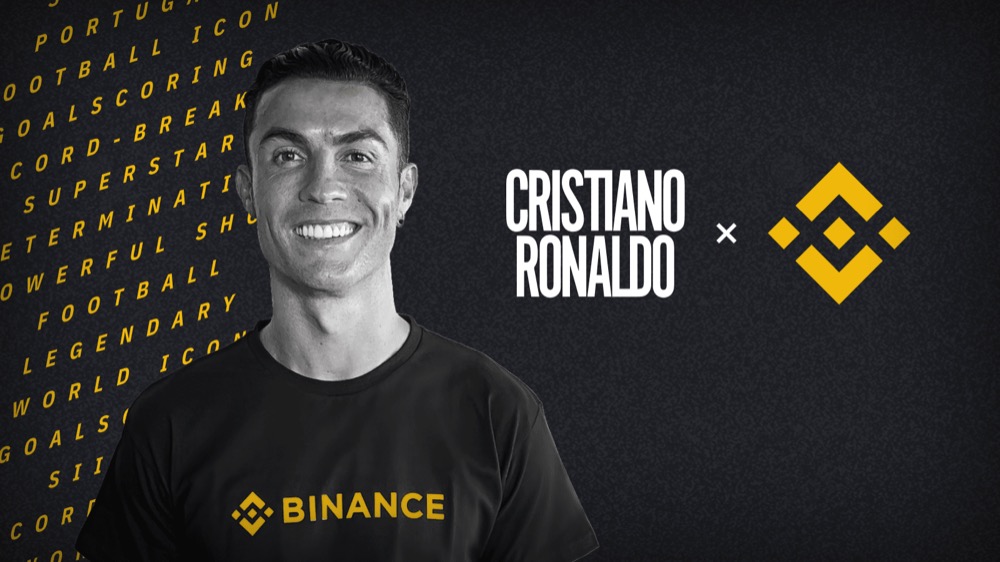 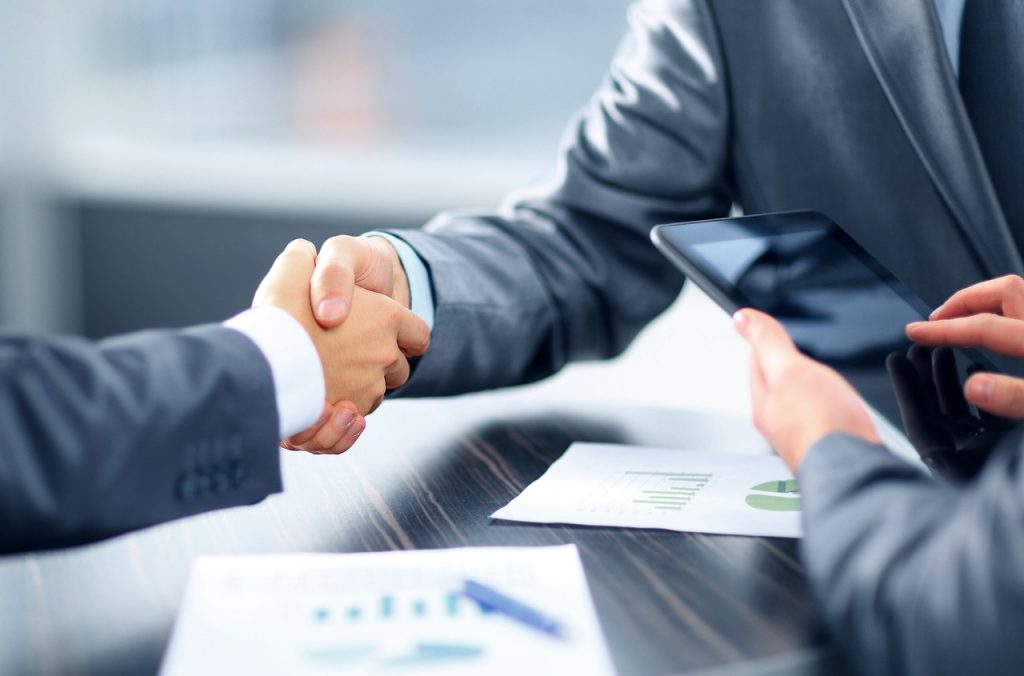 The ground-breaking NFT platform is the world’s first Defi protocol for loans and lending on the market, developed mainly to address the issue of frozen assets in the digital space NFTuloan is set to become the bank of the metaverse, thanks to its recent positioning that will enable it to instantly facilitate loans to all […] 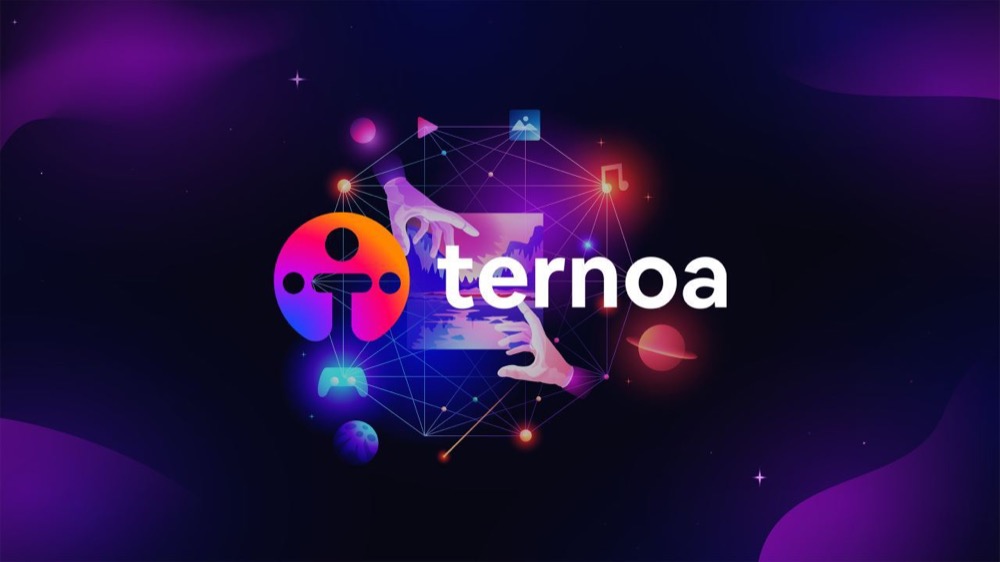 Ternoa is a layer 1 open-source blockchain ecosystem that facilitates the adoption of utilitarian NFTs by giving developers full technological stack, access to independent infrastructure, nodes, developers’ community, and funding. The project is guided by principles of security and ownership, made possible with a combination of decentralization and encryption. Since 2021, the role of NFTs […] 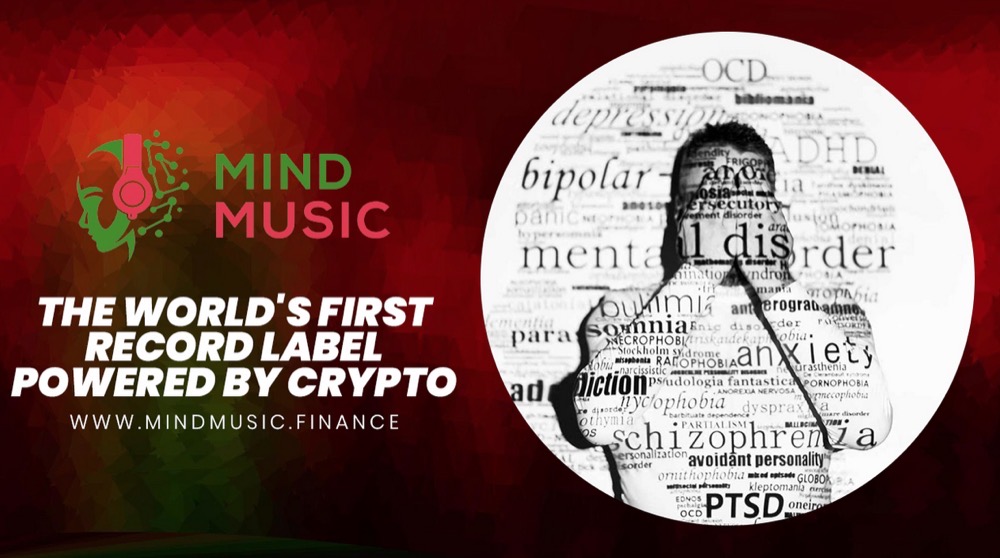 After a successful launch, having released one of the best NFT collections to date, and a coin pretty resistant to the ups and downs of the market, Mind Music is all geared up for the multi-chain launch scheduled for June 24, 2022. Multi-chain is the future of the crypto industry since it bridges the gap […] 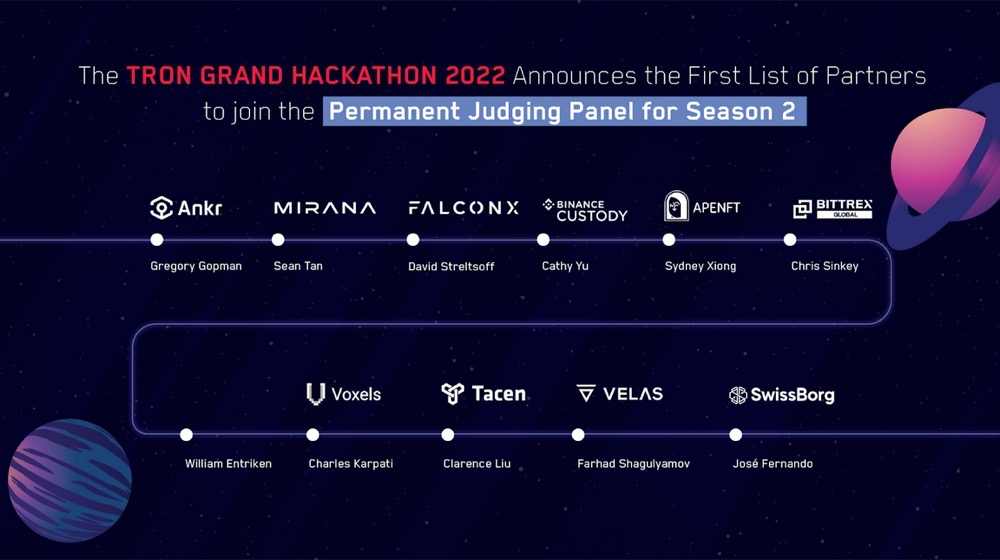 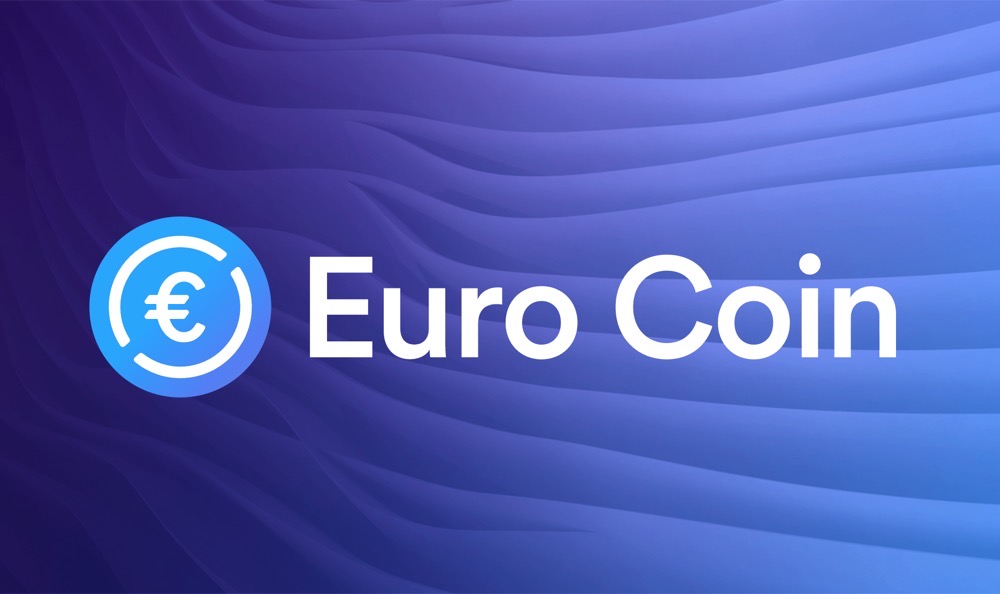 Circle Internet Financial, a global internet finance firm and issuer of USD Coin (USDC), today announced that it is preparing to issue a fully-reserved, euro-pegged stablecoin from the United States called Euro Coin (EUROC). Available June 30, Euro Coin is a regulated, euro-backed stablecoin issued under the same full-reserve model and built on the same […]

XOXO Is Flipping the Script and Announcing a Genesis Collection Auction 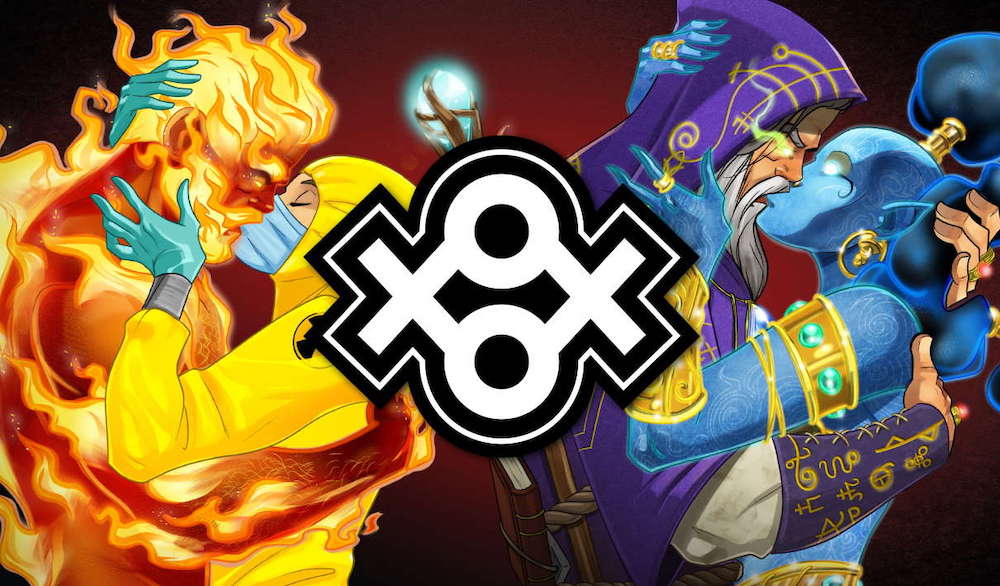 Gather up your partner, family, and friends to come and be a part of the genesis XOXO NFT collection, known as the “XOXO Love stories”. 101 Exclusive non-perfect couples, that were handpicked by the Devirs, with a one-of-a-kind background love story. Each piece has a special narrative written individually by Maya and Yehuda themselves. All of […]

OpiPets: The Rise of Blockchain in Formula 1 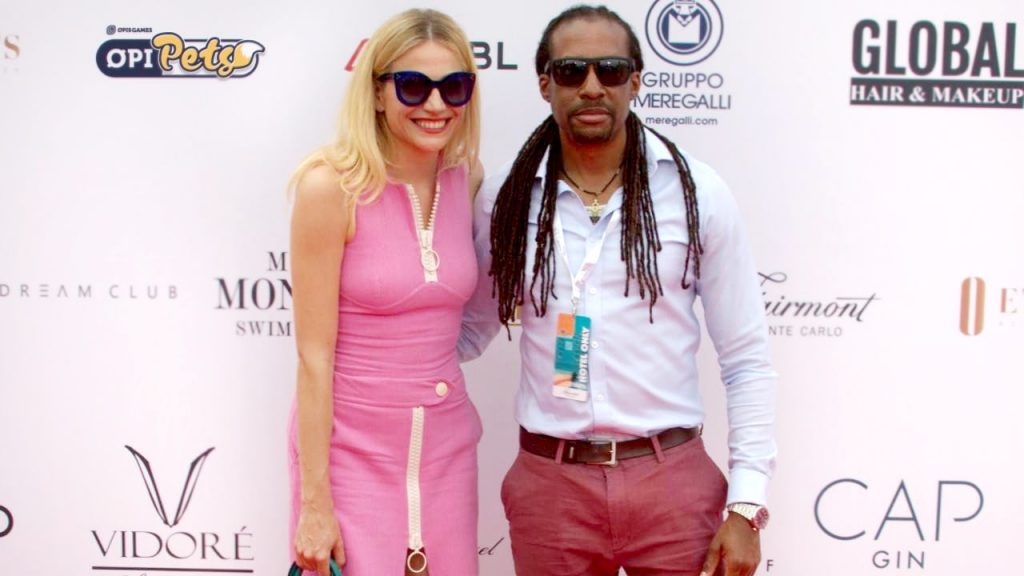 Formula One is one of the greatest sports in the world and brings about the best automobile teams which compete for the title yearly. From the racing tracks in Spa to the roads of Monte Carlo in Monaco, Formula One has developed into a billion-dollar industry with teams and drivers boasting a cult following globally. […]

Mummy.io Hopes To Reinvigorate The P2E Industry Via Unreal Engine 5 And Reward-Based Gameplay 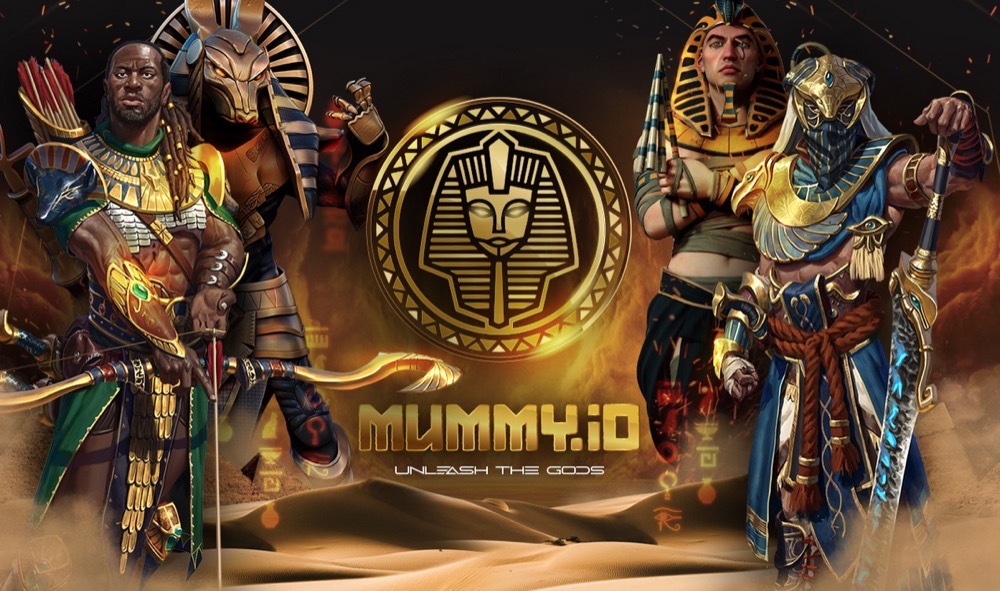 As the crypto and blockchain industry continues to develop, there is certainly no shortage of P2E games, and for good reason. After all, with record-setting inflation and massive unemployment rates throughout the world, it would make perfect sense that an increasing number of people are actively seeking new, innovative and reliable ways of earning money. […]

How ViaBTC, a Pool Founded 6 Years ago, Continues to Rank Top Globally by Hashrates 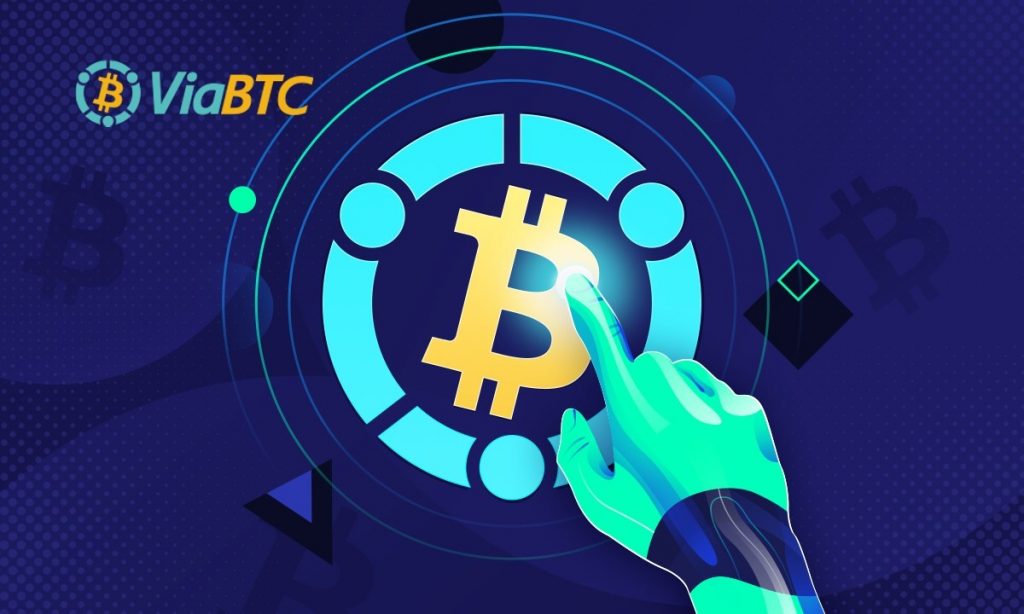 Recently, the BTC hashrate has reached a new high. The previous record was 248.11EH/s, which was exceeded when the hashrate figure peaked at 254.77EH/s this month. Despite sluggish market conditions in 2022, the interest in mining remains unabated. In addition, as more people joined the mining community, the BTC hashrate kept going up, and the […] 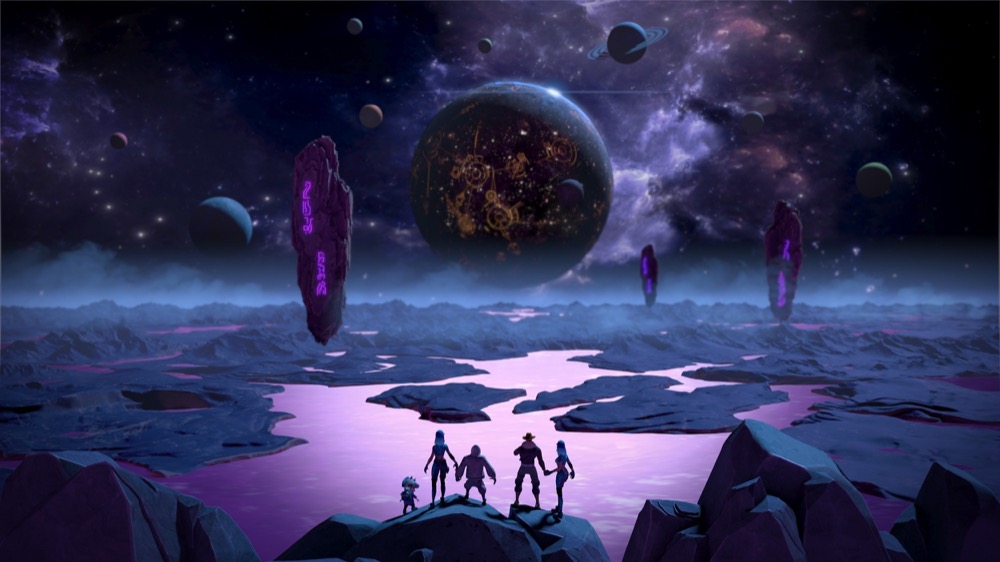 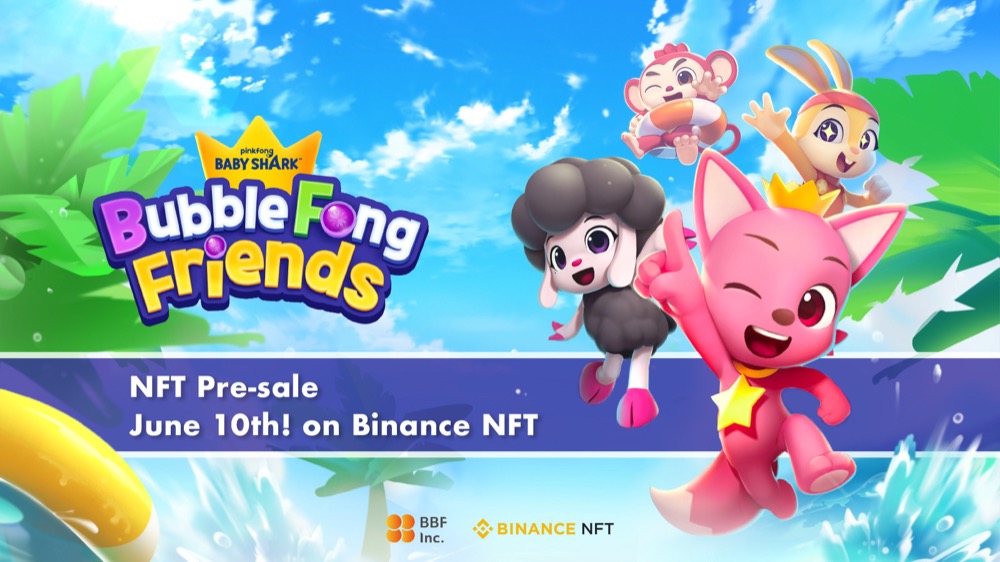 BBF Inc. has announced that ‘Baby Shark BubbleFong Friends‘ NFTs will be released on the Binance NFT, the official NFT marketplace of Binance, on the 10th of this month. Featuring the beloved characters of Pinkfong Wonderstar, these will be the first collection of the ‘Baby Shark BubbleFong Friends’ NFTs. For its first collaboration with Binance […] 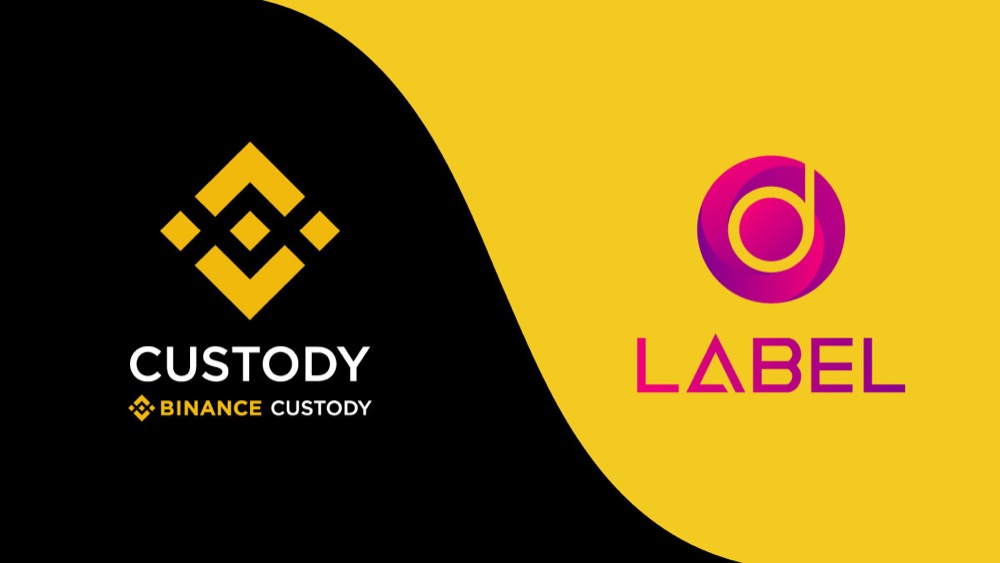 LABEL Foundation has announced that it has officially integrated with Binance Custody to take advantage of their highly secure cold storage solution. With this integration, LABEL’s native tokens can be kept safely as the $LBL is now supported by Binance Custody and the tokens are safely stored using their institutional and insured cold storage feature. […]

MoU Established By Clesson, The Company Behind LABEL Foundation, With CJ Entertainment & Media 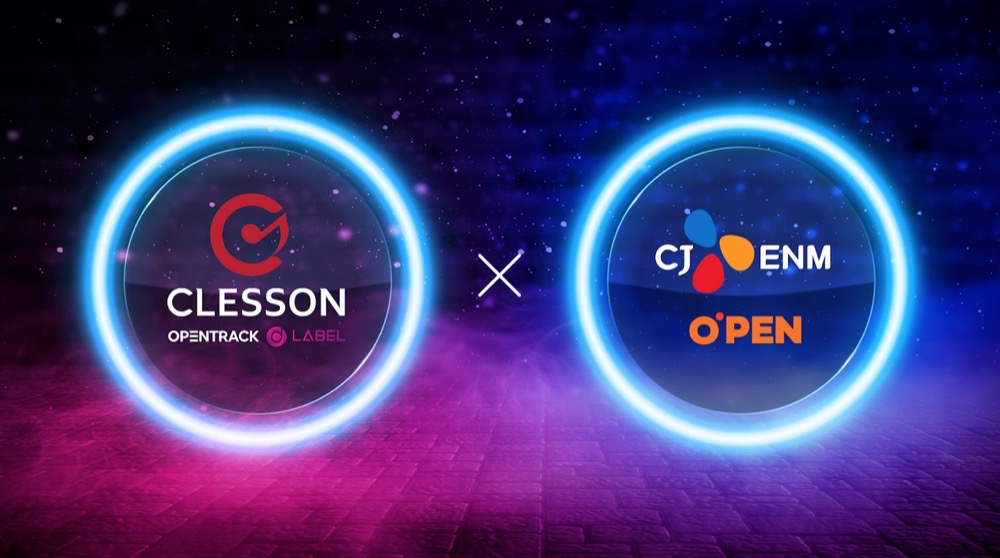 Clesson, the operating company behind OPENTRACK and LABEL Foundation, has officially established a memorandum of understanding (MoU) with CJ Entertainment & Media. The new collaboration has the potential to benefit both parties involved as CJ Entertainment & Media is essentially an entertainment and mass media organization founded by the CJ Group, which is among South […] 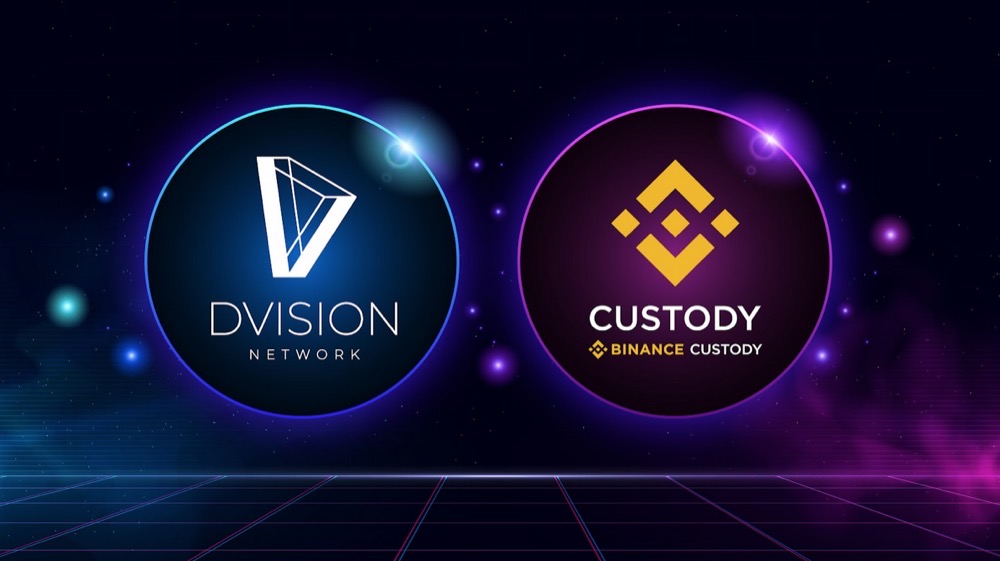 In another groundbreaking achievement, the blockchain-based metaverse platform Dvision Network has just announced its official onboarding on Binance Custody. As such, Binance’s custody services arm will support deposits and withdrawals of Dvision’s native token, DVI, on its platform. The support for DVI token on Binance Custody will be provided in a cross-chain manner, adding support […]