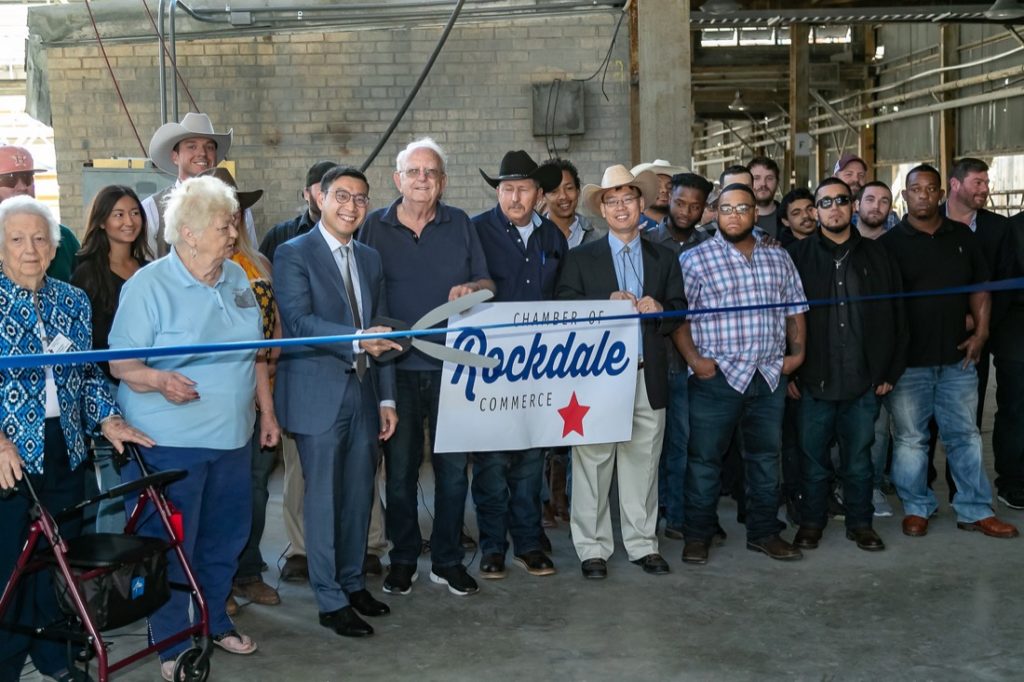 Bitmain, the industry-leading fabless manufacturer of computing chips, has launched its 50MW mining farm in Rockdale, Texas, as announced today alongside the Rockdale Municipal Development District (MDD) and DMG. “We are excited to launch this facility, which is significant to Bitmain’s global expansion plans. The stable and efficient energy resources in Texas are fundamental to […] 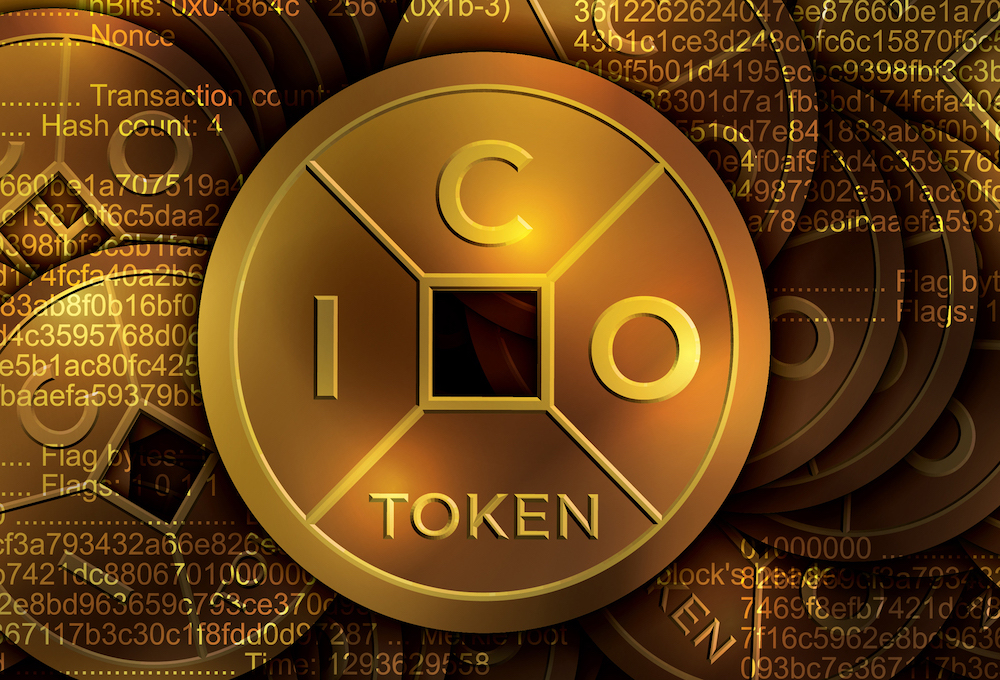 The Securities and Exchange Commission announced today that Russian entity ICO Rating has agreed to pay $268,998 to settle charges that it failed to disclose payments received from issuers for publicizing their digital asset securities offerings. The SEC’s order found that between December 2017 and July 2018, ICO Rating produced research reports and ratings of […] 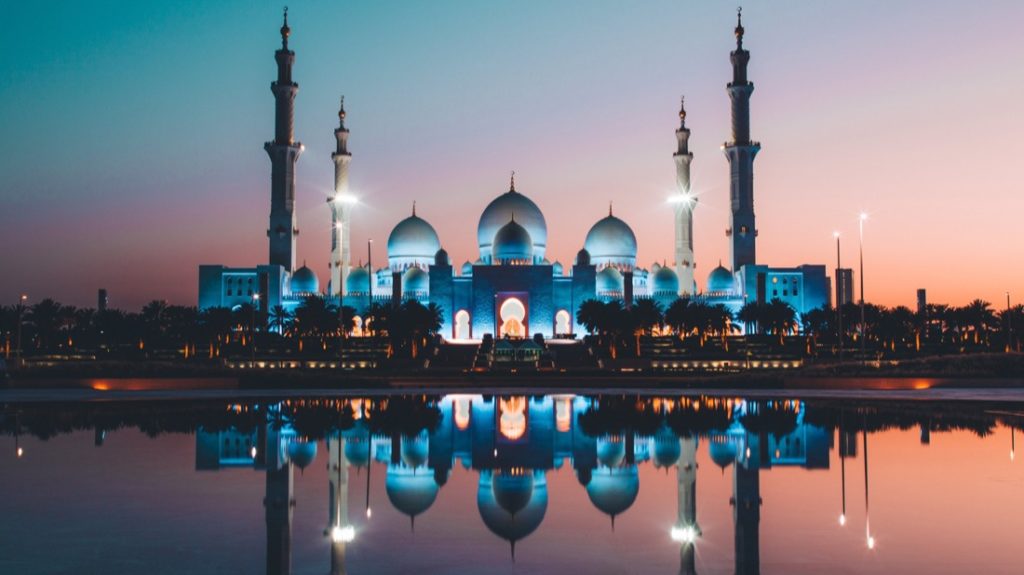 Dubai: Amid what it described as “challenging market conditions,” Abu Dhabi sovereign wealth fund Mubadala Investment Capital has just thrown its support behind an unlikely candidate: cryptocurrencies. The company earlier this month announced it has invested through its ventures arm in MidChains, a crypto asset exchange that will launch operations in late 2019 in Abu […] 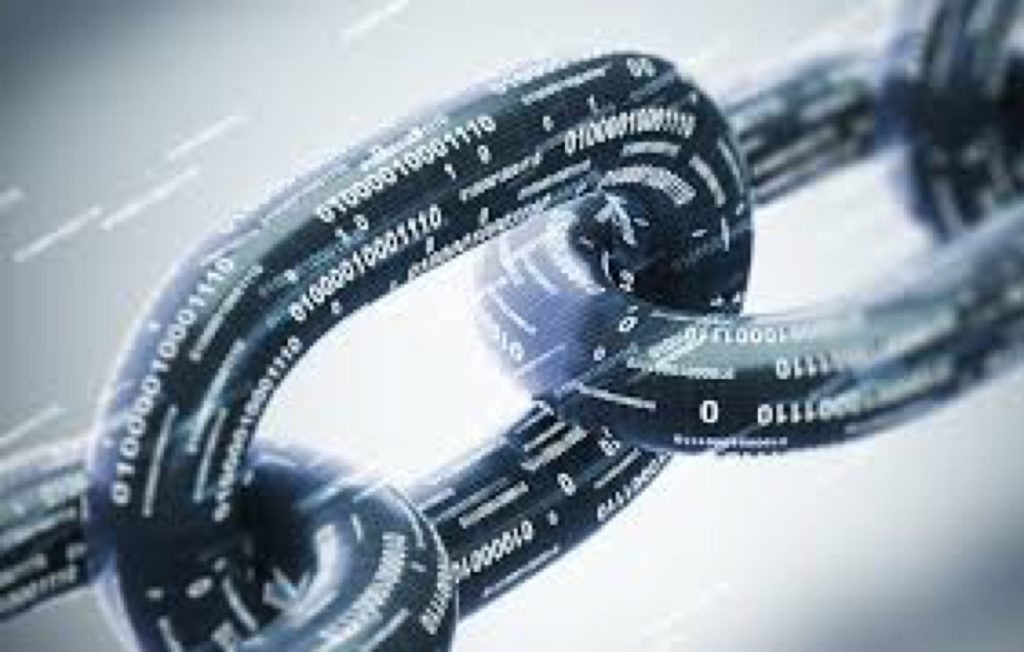 Supply chain has become a relatively common enterprise use case for blockchain, adding clarity and trust to the slew of processes involved in a product’s journey to the customer. Tech giant Seagate is entering the pilot stage of its blockchain project, using the technology to follow hard drives throughout the supply chain. In 2018, Seagate […] 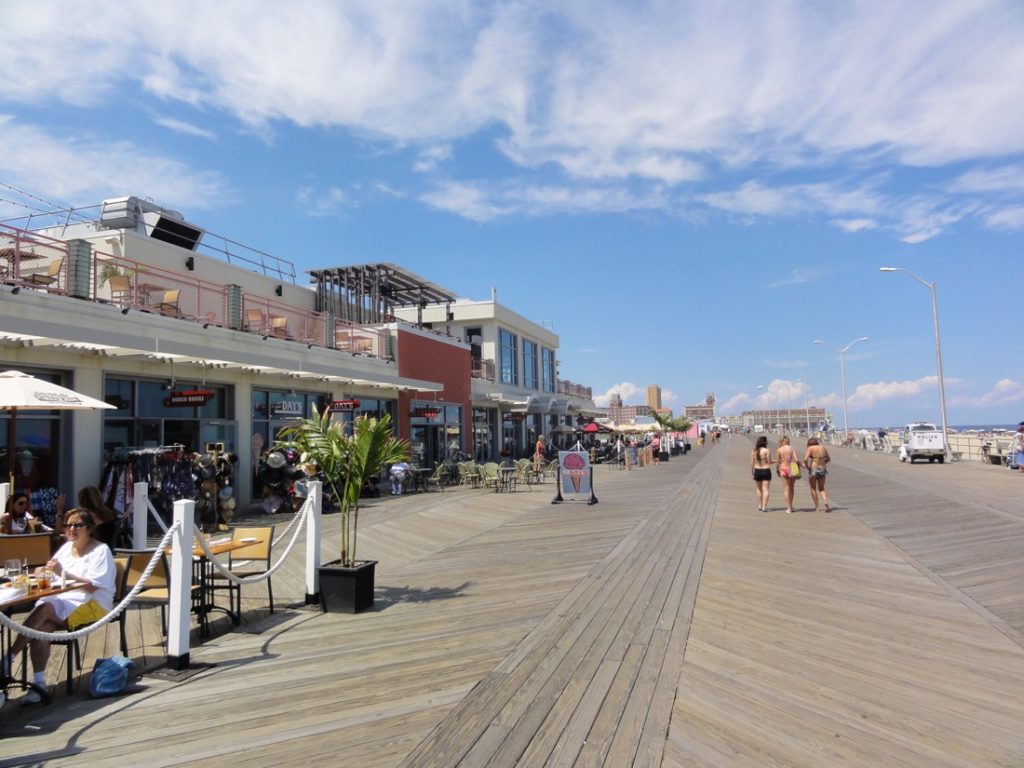 A Monmouth County, New Jersey, man was indicted today by a federal grand jury for operating an unlicensed money transmitting business through which he charged customers fees to convert more than $2 million in cash into the digital currency Bitcoin. William Green, 46, of Wall Township, was charged by indictment with one count of operating […] 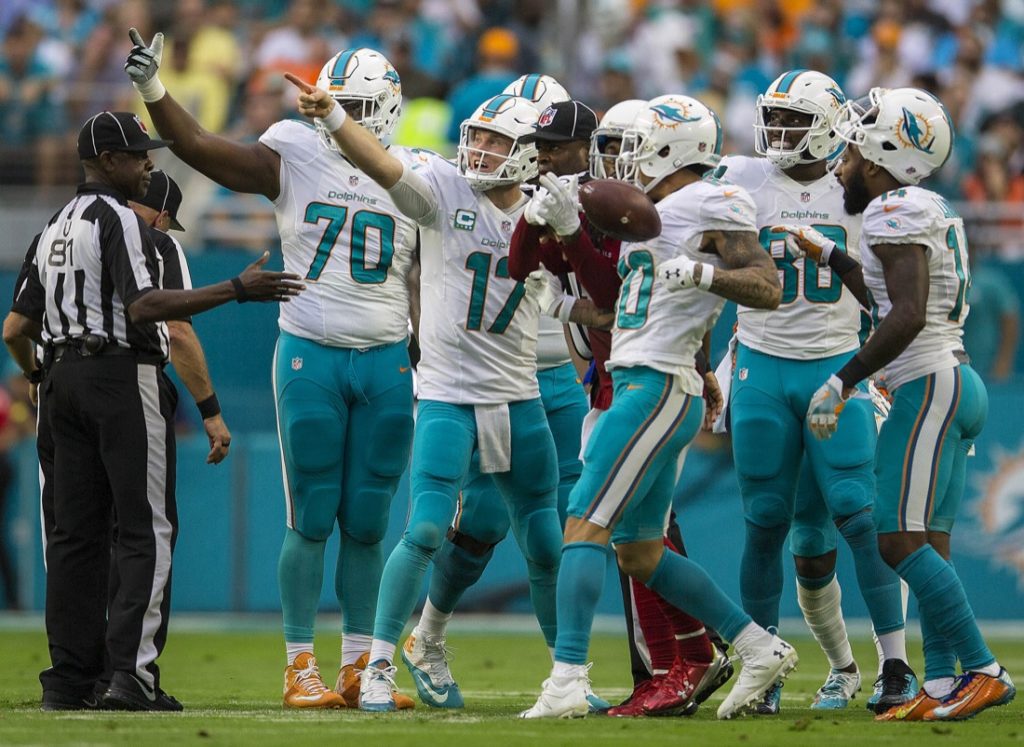 The Litecoin Foundation announced today that Litecoin has become the “Official Cryptocurrency of the Miami Dolphins.” As cryptocurrency continues to be adopted by businesses, institutions and individuals across the globe, this unique partnership creates a powerful alignment between Litecoin and one of the world’s most recognizable sports brands in the Miami Dolphins. Launching for the […]

CEX.IO to Launch Dedicated US Presence 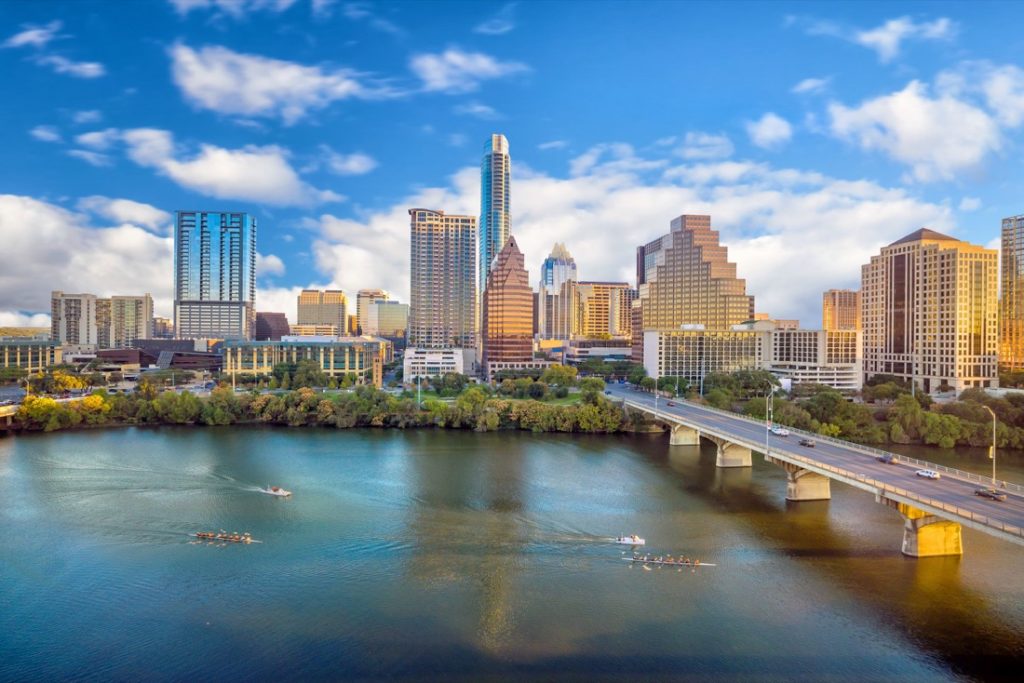 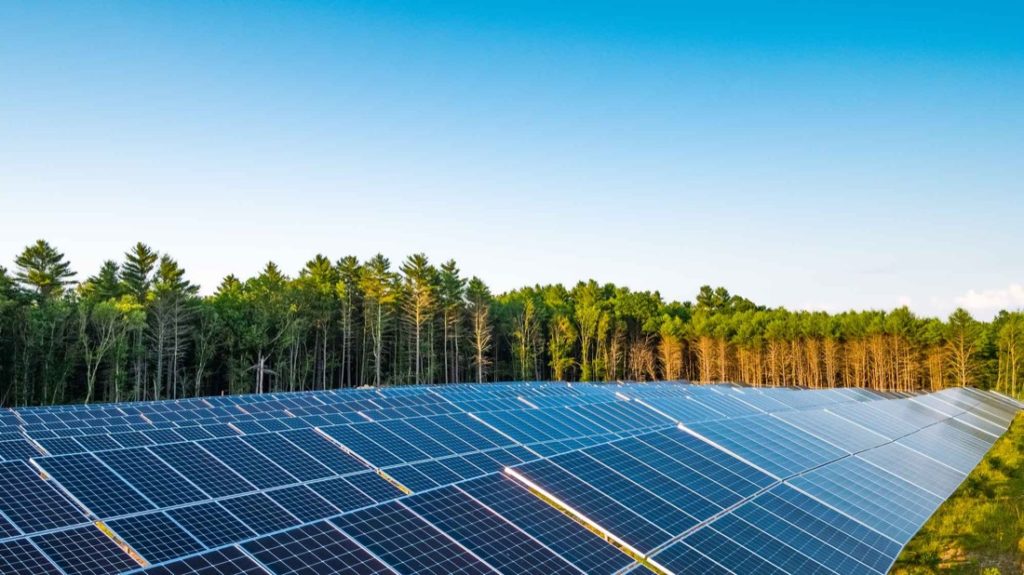 Clearway Energy Group, one of the U.S.’s largest clean power developers, is launching a pilot electronic marketplace for renewable energy credits as more states push for solar and wind projects. The company has partnered with Power Ledger, which develops blockchain-enabled energy trading software, to build a system to both track and trade so-called RECs, according […] 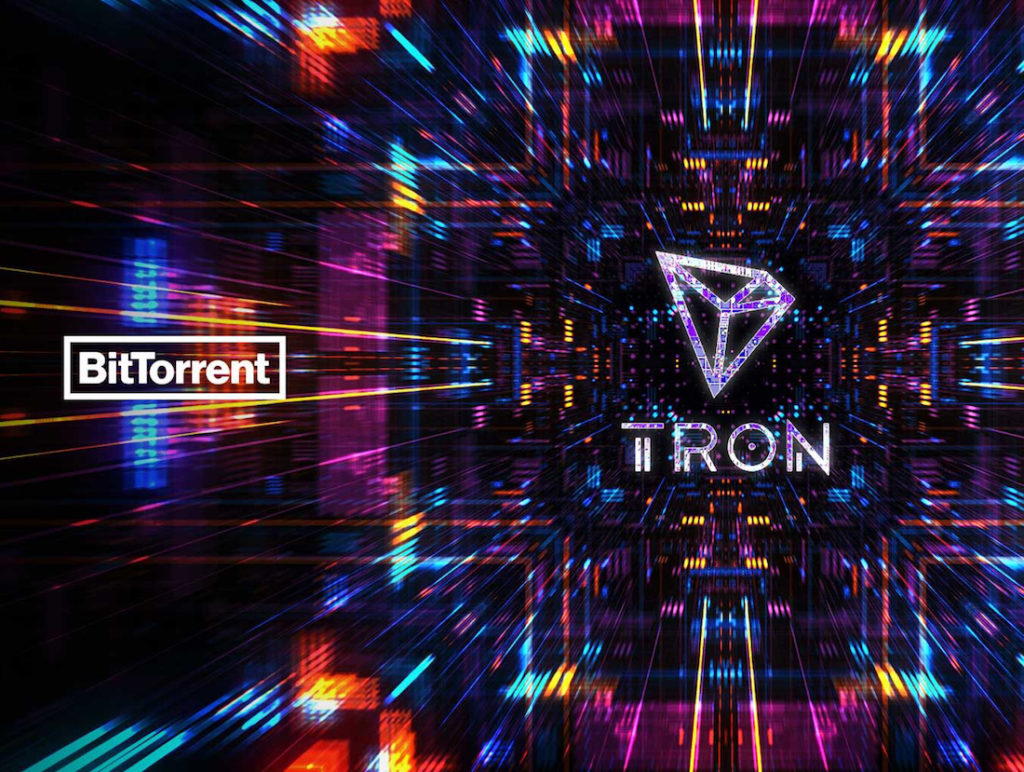 BitTorrent, Inc., a leader in peer-to-peer protocols and products, announced that NordVPN will now accept BitTorrent (BTT) as a payment method for users. NordVPN, which services more than 8 million customers with award-winning security and privacy products, adds BTT alongside an exclusive list of digital assets it accepts as payment. “BitTorrent Speed and BTT soon […] 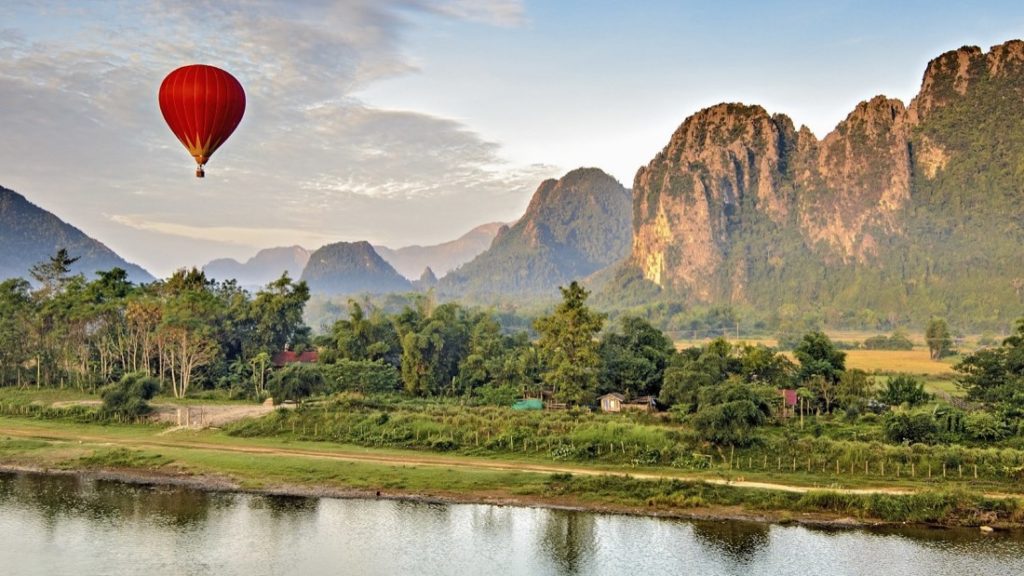 The Bank of the Lao PDR has warned commercial banks, businesses and members of the public not to buy, sell or use cryptocurrency for money transactions as this practice is illegal. The central bank’s Transaction System Management Department recently issued the warning after learning that cryptocurrencies such as Bitcoin, Ethereum and Litecoin have been advertised […] 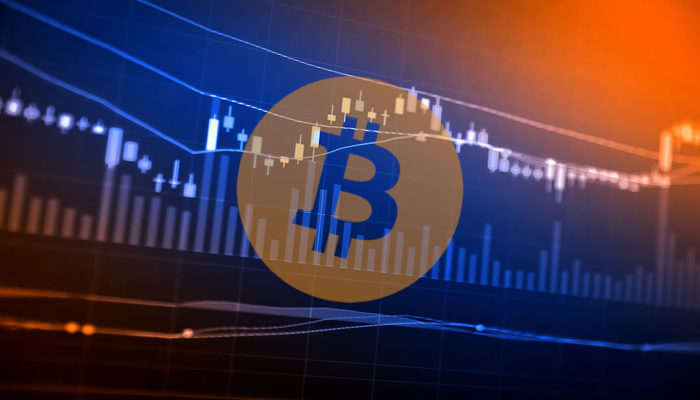 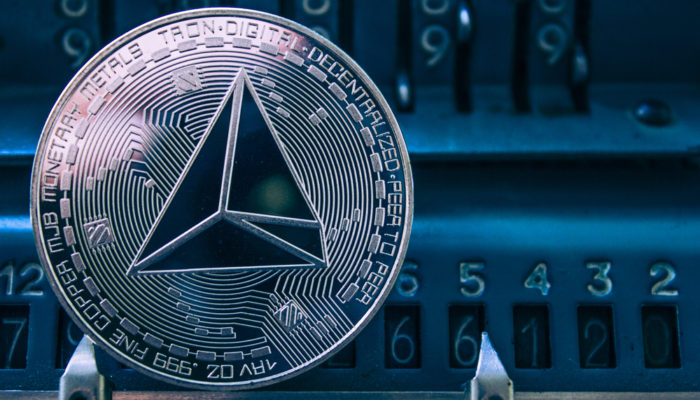 Crypto exchange Binance has shown no sign of slowing down during the year-long bear market as it continues to innovate and nurture projects to foster the embryonic industry. Its latest offering is called Launchpad which has been described as a token launch platform which helps blockchain projects raise funds and increase their reach in the […]

GOLD.IO Seeks to Develop Decentralised & Self-Regulating Community Exchange. Turbulence in the global markets is nothing new but the cryptocurrency community has faced an unprecedented 18-month period of flux. The need for a fully decentralised, stable, self-regulated and community-led exchange that can offer investor confidence amidst a chaotic global economy has never been stronger. Setting the Gold […]

As Bitcoin plunges, the U.S. Justice Department is investigating whether last year’s epic rally was fueled in part by manipulation, with traders driving it up with Tether — a popular but controversial digital token. While federal prosecutors opened a broad criminal probe into cryptocurrencies months ago, they’ve recently homed in on suspicions that a tangled […]

India’s Ready to Clarify its Stance on Cryptocurrencies

The Indian government may be one step closer to clearly spelling out its policy on cryptocurrencies. A finance ministry panel set up in November 2017 could be ready with draft regulations next month. This was clarified by the Narendra Modi government in a counter-affidavit, a copy of which has been reviewed by Quartz, filed in […]

One of South Korea’s largest crypto exchanges by trading volume, Bithumb, announced its partnership with U.S. fintech company Seriesone on Oct. 31. Under the agreement, “Bithumb is investing in a Seriesone entity in South Korea to scale technical development and marketing,” Seriesone detailed, elaborating: Bithumb and Seriesone will form a joint venture intended to create […]

Major economies should launch coordinated regulation of cryptocurrencies, the head of Goldman Sachs-backed startup Circle said on Monday, underscoring growing industry support for international rules on digital money. “Ultimately there needs to be normalization at the G20 level of critical crypto-related regulatory matters,” Jeremy Allaire, CEO of Boston-based Circle, told Reuters in an interview in […]

Singapore based blockchain startup, AlphaWallet, hopes to change this and get you talking like a pro at your next bbq with friends. They are releasing their first open class, ‘the Blockchain Decalogue: what would Weiwu say on blockchain‘, consisting of 10 epic talks designed to get you fired up and fluent in the fintech scene. AlphaWallet’s CTO […]