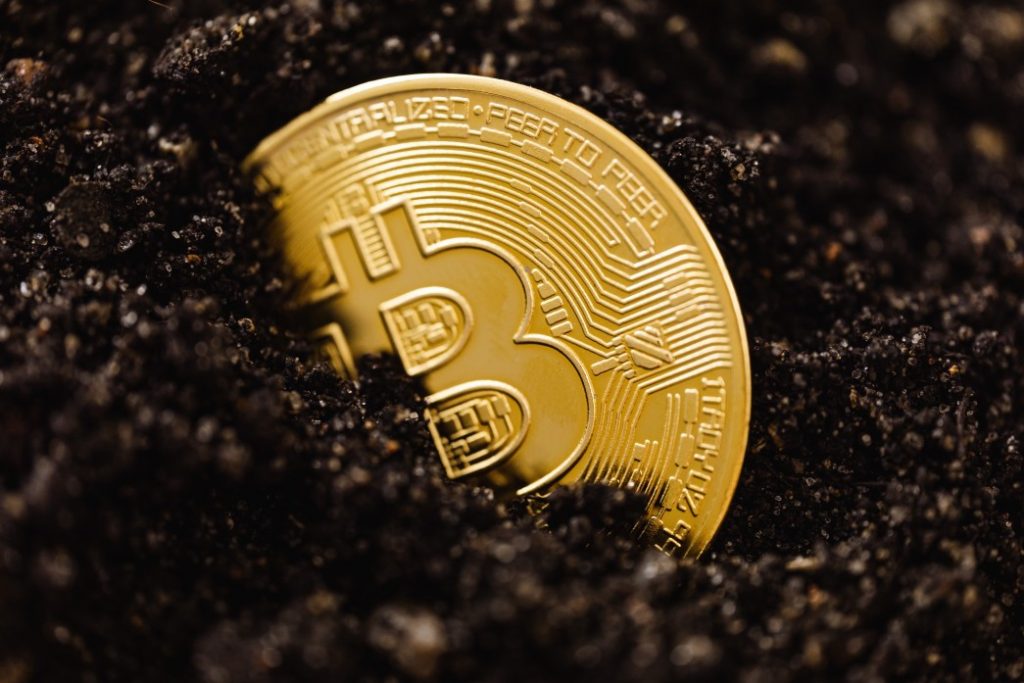 Code Chain New Continent Limited (the “Company” or “Code Chain”) (NASDAQ: CCNC), a vertically integrated cryptocurrency miner, today provided a business update for key operational developments. The Company plans to expand its mining operation to a global scale through a strategy that follows current mining migration. The United States is now the number one destination […]

Iran to Legalize the Import of Mining Equipment

Just two weeks after Iranian authorities announced a decision to recognize cryptocurrency mining as an economic activity, the government in Tehran is preparing to officially endorse the import of hardware equipment used to mint digital coins. The move is aimed at supporting the new industry in times when the country’s economy is under heavy pressure […]

The Grin community is trying to keep ASICs away – but only for the next two years. Best known for implementing MimbleWimble, which refactors and in turn, improves both the privacy and scalability of its blockchain,  the developers of Grin recently released a technical roadmap that looks to keep the powerful mining hardware from being used on its […]

Iran will likely reverse its cryptocurrency ban in September, a central bank official told a conference August 26, paving the way for official regulation in the country. The country, which introduced a blanket ban on trading in April this year, has since seen economic turmoil return to its economy in light of fresh US sanctions, […]

The junior United States Senator from Montana, Steve Daines, has warned that the planned closure of a coal power generator could harm the booming bitcoin mining business in the state. According to KULR-TV, all the four units of the Colstrip coal plant located in Rosebud County are expected to shut down by 2027. In Senator […]

Besides GMO Internet, another Japanese company is working on producing 7nm mining equipment. Triple-1 has been working on its 7nm bitcoin mining chips and expects to start shipping the equipment in November, shortly after GMO expects to start shipping its 7nm miners. Triple-1 Co. Ltd., a Japanese company established in November 2016 and headquartered in […]

The amount of electricity consumed by bitcoin mining is not the global environmental crisis it is often portrayed to be. This is the professional assessment of Dr. Katrina Kelly-Pitou,  a research associate in electrical and computer engineering at the University of Pittsburgh. ‘New Technologies Are Energy Intensive’ Writing in an article penned for non-profit academic media outlet […]